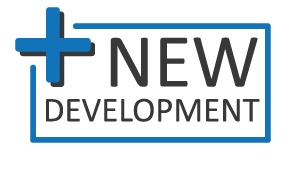 The Consumer Financial Protection Bureau (CFPB) recently released the latest version of its Supervisory Highlights report, which summarizes the findings of the Bureau’s supervisory examinations in 2020. The CFPB identified four findings from the report as “particularly concerning”:

If you would like to read more about the areas mentioned above and other consumer law violations that the CFPB report discusses, please click here for access to the full supervisory highlights report and press release.