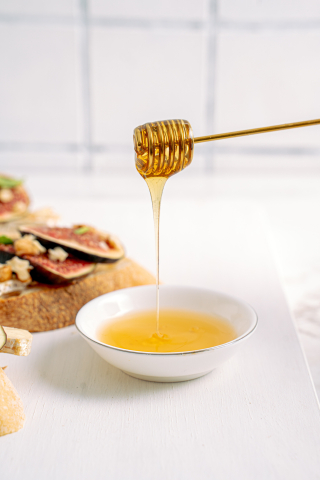 On July 15, 2021, the Ninth Circuit issued a published decision in Moore v. Trader Joe’s Company in which it affirmed the dismissal of a lawsuit alleging that Trader Joe’s mislabeled its Manuka honey as “100% New Zealand Manuka Honey.” While the plaintiffs alleged that this statement was misleading because the honey was derived from floral honey sources other than Manuka flower nectar, the Ninth Circuit found that the labeling was not likely to mislead a reasonable consumer because it satisfied the FDA’s regulations governing the labeling of honey. Because “Trader Joe’s Manuka Honey is chiefly derived from Manuka flower nectar,” the Ninth Circuit concluded that “Manuka is therefore the chief flower source for all of the product’s honey under the FDA’s definition, even if some of it is derived from nectar from other floral sources.” Thus, “there is no dispute that all of the honey involved is technically manuka honey, albeit with varying pollen counts.”

The Ninth Circuit also rejected the plaintiffs’ argument “that ‘100% New Zealand Manuka Honey’ could nonetheless mislead consumers into thinking that the honey was ‘100%’ derived from Manuka flower nectar.” Although it acknowledged that “there is some ambiguity as to what ‘100%’ means in the phrase, ‘100% New Zealand Manuka Honey,’” the court nonetheless found that this ambiguity was unlikely to mislead a reasonable consumer, as “other available information about Trader Joe’s Manuka Honey would quickly dissuade a reasonable consumer from the belief that Trader Joe’s Manuka Honey was derived from 100% Manuka flower nectar.”

This decision builds upon other recent decisions in which the Ninth Circuit has rejected product mislabeling claims based on decontextualized and therefore implausible interpretations of product labels. See, e.g., Becerra v. Dr Pepper/Seven Up, Inc., 945 F.3d 1225 (9th Cir. 2019) (holding that a reasonable consumer would understand the word “diet” on a soda label in context to make a comparative claim only about the product’s caloric content, not to make a claim that the soda promotes weight loss generally). Although the Ninth Circuit has historically been viewed as friendly to plaintiffs in food-labeling litigation, Becerra and Moore signal that courts in the Ninth Circuit are becoming increasingly skeptical of these claims.