President Biden has made climate change a main focus of his administration.  At the beginning of his term, President Biden issued several executive orders addressing climate change: “Executive Order on Protecting Public Health and the Environment and Restoring Science to Tackle the Climate Crisis” (January 20, 2021) and “Executive Order on Tackling the Climate Crisis at Home and Abroad” (January 27, 2021) (“Day 7 Environmental Executive Order”). This article will highlight the administration’s international focus, climate justice, climate litigation, and several priorities of the recent executive orders.

As President Biden promised prior to inauguration, he recommitted the U.S. to the Paris Climate Agreement, which is intended to limit the global temperature increase to 2 degrees Celsius above pre-industrial levels. Trump had announced his intent to terminate the U.S.’s involvement in the Paris Climate Agreement shortly after taking office, but due to the rules, was not able to formally withdraw until November 4, 2019, which became final a year later on November 4, 2020. The U.S. had originally committed to cut GHG emissions by at least 26% below 2005 levels by 2025. Countries were supposed to submit new targets for 2030 by the end of 2020. The Biden administration will likely submit its updated Nationally Determined Contribution (“NDC”) by the end of 2021 in time for the COP26 event scheduled at the end of the year. Given the rollbacks during the Trump administration and predicted increase in emissions as the world recovers from the COVID-19 pandemic, President Biden will need to carefully consider the new target NDCs.

Check back on Jenner & Block’s Corporate Environmental Lawyer for more Earth Day content throughout the week. 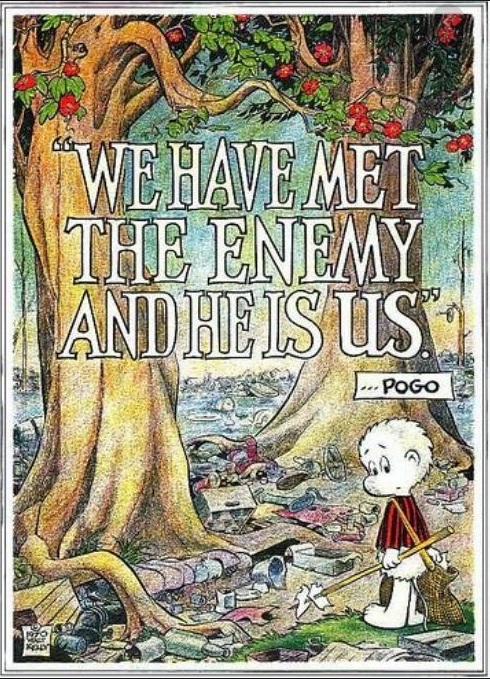