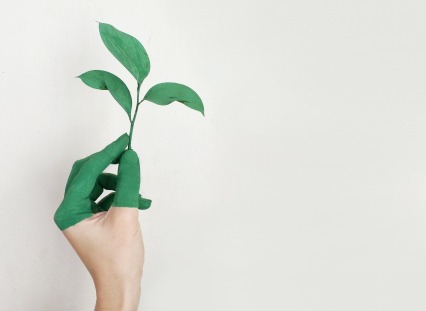 Lawsuits over alleged misleading environmental marketing claims, or “greenwashing,” are nothing new. It has been nearly 30 years since the Federal Trade Commission (FTC) released its first version of the “Green Guides,” which are intended to help marketers avoid the practice. Since then, there have been many greenwashing actions before the FTC. More broadly, the FTC has pursued a number of suits in federal court, such as false advertising claims over the terms “clean diesel” and “100% organic.” But last month, in a first, several environmental groups petitioned the FTC to use its Green Guides offensively against a fossil fuel company for “misleading consumers on the climate and environmental impact of its operations.”

On March 16, 2021, Earthworks, Global Witness, and Greenpeace USA filed a complaint against Chevron for misleading consumers through advertisements that exaggerate the company’s investment in renewable energy and its commitment to reducing fossil fuel pollution. The action comes on the heels of Chevron’s new “Climate Change Resilience” report, where Chevron outlined its contributions against climate change. The environmental groups argue that Chevron misrepresents its image to appear climate-friendly and racial-justice oriented, while actually doing more harm than good. In support of their claims, the environmental groups point out that Chevron is the second most polluting company in the world and had spent only 0.2% of its capital expenditures on low-carbon energy sources between 2010-2018.

Considering the recent change in administrations, this action may represent a new trend where consumer and environmental groups are willing to take on major oil companies by petitioning a potentially more consumer-friendly FTC. President Biden currently has an opportunity to fill the vacant FTC seat and tip the balance of power toward Democrats. Moreover, President Biden has signaled his personal support for environmental causes by halting oil and gas sales and canceling the Keystone XL crude pipeline. Given the shifting sands, companies should be prepared for new and perhaps more creative enforcement actions.