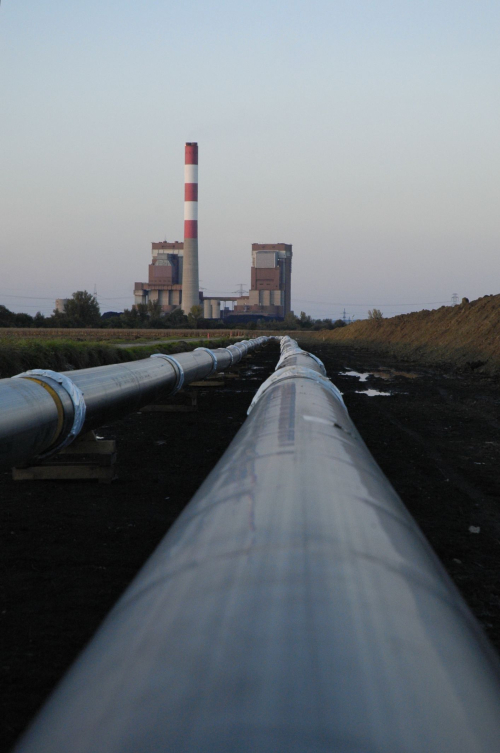 On August 13, 2020, EPA issued two final rules that will have a significant impact on methane emissions, a potent greenhouse gas. The final rules were issued under the Clean Air Act’s New Source Performance Standards (“NSPS”) for the oil and natural gas industry and rescind Obama-era rules issued in 2012 and 2016. EPA categorized the two new rules as (1) Policy Amendments and (2) Technical Amendments.

Key provisions from these two rules include the following:

According to EPA’s analysis:

Environmental groups, liberal states and other interest groups are all but certain to sue to try to block implementation of the new rules, with Earthjustice staff attorney Tim Ballo recently making the following statement:

The Trump administration is once again putting industry interests over people and public health by gutting these common-sense emission standards. The rollback would only further exacerbate a climate crisis that is already near a point of no return. We cannot afford to go back. We’ve successfully sued the Trump administration in their attempt to dismantle methane emission standards in the past, and we’ll sue again to keep these standards in place.

More information about these rules is available at EPA’s website. The rules will take effect 60 days after they are published in the Federal Register.