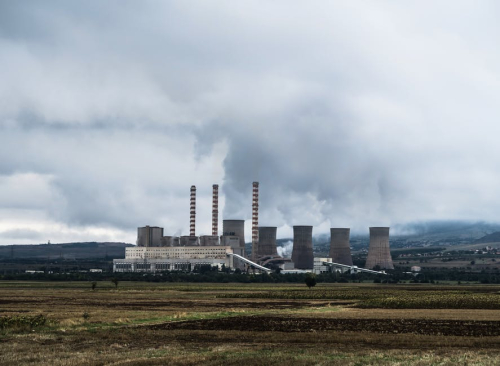 The litigation revolves around the Trump Administration’s implementation of the Affordable Clean Energy Plan, a replacement for the Clean Power Plan enacted by the Obama Administration. The Obama-era Clean Power Plan—which itself was stalled by legal challenges—sought to impose carbon emissions caps on power plants and reduce the United States’ greenhouse gas emissions by 32% from 2005 levels by the year 2030. In contrast, the Trump-era Affordable Clean Energy Plan seeks a more modest reduction of greenhouse gas emissions and provides further latitude for individual U.S. States to design their own plans for paring carbon dioxide emissions at power plants. The challengers to Trump’s rule assert that the Affordable Clean Energy Plan does not meaningfully reduce greenhouse gas emissions and is a violation of USEPA’s duty to address pollution from power plants under the Clean Air Act.

In its response to the challenges, the USEPA asserted that an “[e]xpeditious resolution of the petitions … would provide certain over EPA’s authority under the Clean Air Act, and the validity of the Affordable Clean Energy Rule promulgated under the Act.” The Trump Administration’s attempt to quickly resolve challenges to the Affordable Clean Energy Plan stems from the Administration’s goal to fully implement its final rule prior to any potential administration changes from the 2020 elections. A swift ruling in the Trump Administration’s favor would secure the validity of final rule and limit any future administration’s options for imposing additional regulations of greenhouse gas emissions under Clean Air Act. However, as a result of the D.C. Circuit’s ruling, it is estimated that the court will not hear oral arguments on the case until summer or fall of 2020, likely placing a final ruling after the results of the 2020 presidential election.