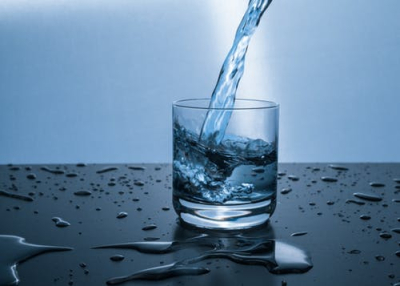 In 2016, U.S. EPA established an advisory level of 70 parts per trillion (PPT) for combined perfluorooctanoic acid (PFOA) and perfluorooctane sulfonate (PFOS)-- two of the more commonly found polyfluoroalkyl  substances (PFAS). However, the Agency for Toxic Substances and Disease Registry  (ATSDR) recently suggested that these advisory levels may not be stringent enough, releasing draft risk values earlier in 2018 that are significantly more conservative than the values relied upon by U.S. EPA in 2016.  The ATSDR draft report identifies a minimal risk level for PFOA that equates to approximately 11 ppt and approximately seven ppt for PFOS.

The ATSDR draft report, the issuance of which the White House had sought to delay, has been subject to criticism by both sides of the spectrum, with some questioning the science behind the conclusions reached in the report, while others claim that the draft report doesn’t go far enough. The public comment period on the draft report closed on August 20, 2018 and the report has yet to be finalized.

However, in lieu of waiting for the report to be finalized and/or for U.S. EPA to take further action to revise its current health advisory level, several states have elected to move forward to establish their own regulatory limits for these chemicals. New Jersey and Vermont had taken the lead in adopting more stringent regulatory standards, with New Jersey adopting a 14 ppt limit for PFOA and Vermont adopting a 20 ppt limit for combined PFAS in drinking water. However, these levels were established prior to the release of the draft ATSDR report and a number of other states have since jumped on the regulatory bandwagon. For example, New York’s Drinking Water Quality Council recently recommended that New York adopt a 10 ppt limit for PFOA and PFOS. Michigan, which had adopted U.S. EPA’s recommended advisory level of 70 ppt, also is in the process of developing more stringent standards for PFAS in drinking water.

ATSDR has yet to release a time-line for finalizing its draft toxicological profile for PFAS and although U.S. EPA has announced that it intends to evaluate the need for a maximum contaminant level (MCL) for PFOA and PFOS, that is several years away. In the interim, it appears likely that individual states will continue to adopt their own individual regulatory levels for these chemicals in drinking water which will continue to result in a patchwork regulatory framework across the United States.