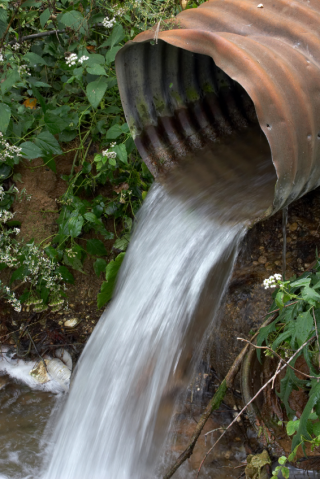 Recent decisions from the Fourth and Ninth Circuits—finding that the Clean Water Act (“CWA”) could regulate discharges into groundwater that ultimately migrate into navigable waterways—may prompt U.S. EPA to revisit its position that the CWA applies to discharges from a “point source via ground water that has a direct hydrologic connection to surface water.” On April 12, 2018, the Fourth Circuit concluded that a release from pipeline that impacted groundwater that ultimately discharged to a nearby creek could trigger liability under the CWA.  See Upstate Forever v. Kinder Morgan Energy Partners, L.P. (4th Cir. April 12, 2018). This decision follows on the heels of a Ninth Circuit decision affirming a district court's decision allowing a CWA citizen suit to proceed that alleged CWA violations associated with sanitary wastewater discharges through permitted underground injection wells that ultimately discharged into the ocean. See Hawai’i Wildlife Fund v. County of Maui (9th Cir. Feb. 1, 2018). Defendants are likely to seek Supreme Court review of both the Fourth and Ninth Circuit decisions.

Following the Ninth Circuit decision, on February 20, 2018, U.S. EPA issued a notice seeking comment by May 21, 2018 on whether it should review and potentially revise its previous positions on groundwater discharges; specifically, whether it is consistent with the CWA to subject discharges to jurisdictional surface waters via groundwater to CWA permitting. U.S. EPA also is seeking comment on whether some or all of such discharges are addressed adequately through other federal authorities, existing state statutory or regulatory programs, or through other existing federal regulations and permit programs. It will be interesting to see where U.S. EPA ultimately comes out on this issue; U.S. EPA filed an amicus brief urging the Ninth Circuit to affirm the district court's decision that discharges reaching navigable waters through groundwater are covered by the CWA. However, statements in U.S. EPA’s request for comments would seem to suggest that U.S. EPA is rethinking its position on this issue.  We will continue to follow and provide updates as this process unfolds.